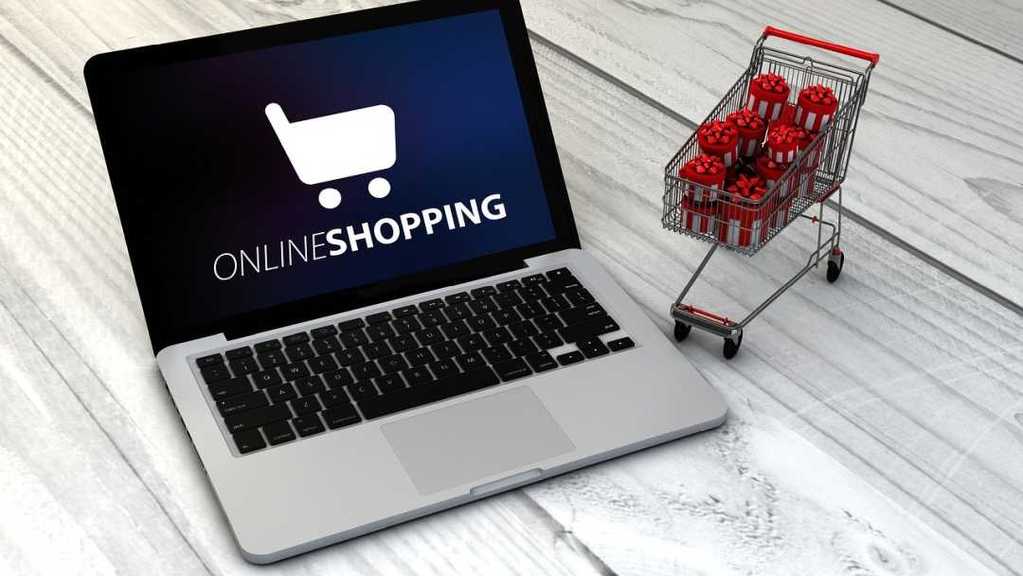 Welcome to our online Shop. We will be adding products from time to time.

Accessing Your Inheritance Through TPW 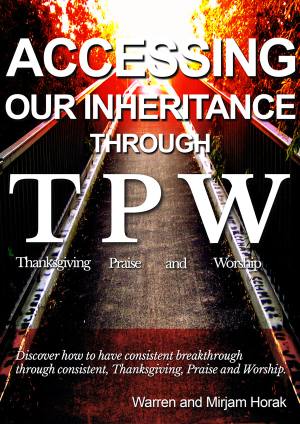 How to have Consistent Breakthrough,   Through Consistent Thanksgiving - Praise & Worship - TPW 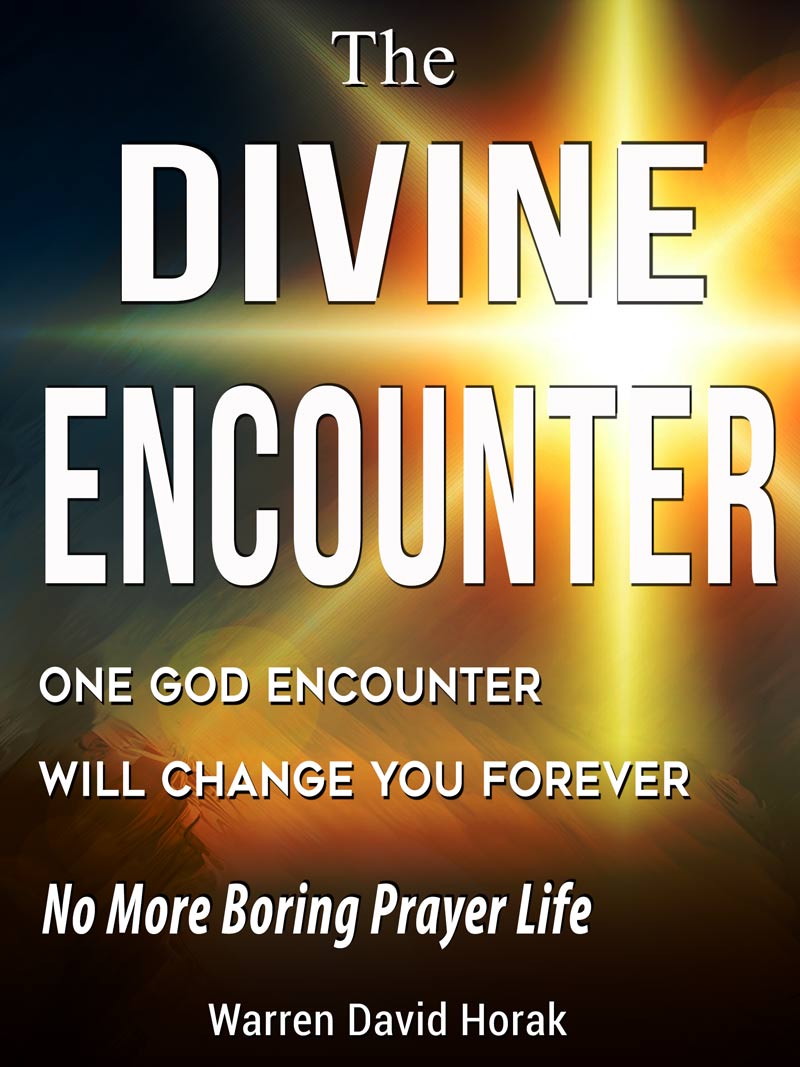 No longer will you fall asleep during prayer. Prayer will be the most exciting part of your day.

Learn the simple and easy way to encounter the Lord each time you pray.

The links below will take you to Amazon where you can buy the kindle version for your PC or phone or Tablet or the printed book for them to ship to you.

Each time you use the links below Father's Heart will receive a small contribution via Amazon. 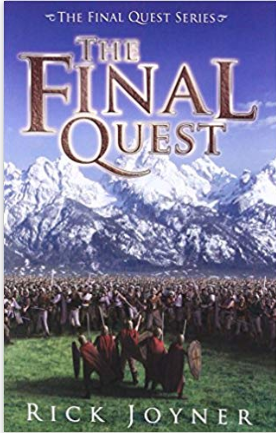 The Final Quest is a panoramic vision of the ultimate quest. It is about the greatest and last battle between light and darkness, which is happening now.

Published in nearly fifty languages, it continues to call all who will go on to the greatest and most notable adventure of the age. 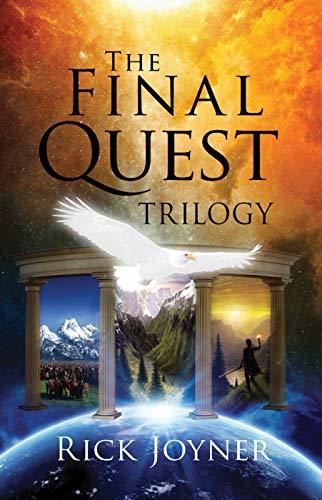 All Three Book in one - The Final Quest, The Call and The Torch and the Sword.

I've been blessed to have a number of bestselling books, but The Final Quest has been my top seller by a huge margin. After twenty years it still remains popular around the world. Why? I've spent twenty years trying to understand this, and why the two sequels, The Call and The Torch and the Sword, struck such a chord. I think such things need to be understood because they can reveal where people are presently. ~ Rick Joyner

The Path: Fire on the Mountain, Book 1 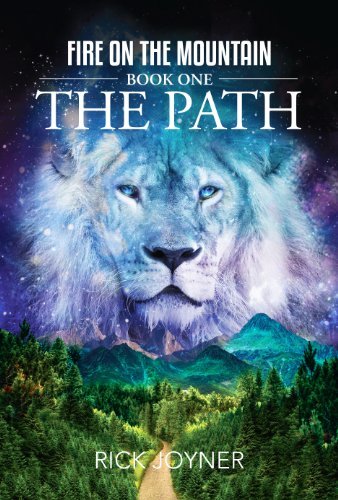 THE PATH is Book One in the Series Fire on the Mountain by Rick Joyner. The lion that is inside of you is greater than any lion. Written in the genre of The Final Quest trilogy, this is a prophetic allegory that goes deeper, further, and higher, illuminating some of the most important truths of our time.

The Valley, Fire on the Mountain, Book 2 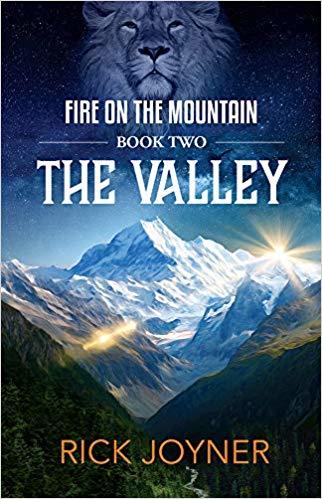 In this thought-provoking prophetic allegory written in the genre of The Final Quest, author Rick Joyner takes you on a journey of learning how to defeat the enemy, both within and without. Trek through the Valley of the Shadow of Death with a band of bold Christians as they discover strategies to overcome enemy strongholds, defeat death, and set the captives free. Along the way, you’ll experience the joys of close fellowship while gleaning wisdom from Elijah, Enoch, and a very special dinner host the Lord Himself.

His Life, His Sermons, His Boldness of Faith 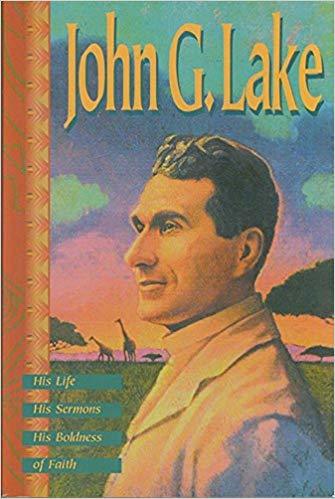 John G. Lake was born March 18, 1870. At the age of 21 he became a Methodist minister; however, he chose to start a newspaper instead of accepting a church ministry. In 1989, Lake's wife, who was seriously ill, was miraculously healed under the ministry of John Alexander Dowie. The experience forever changed the direction of Lake's life. He is remembered best for his missionary work in South Africa, but his ministry in the U.S. was also powerful. In just five years, 100,000 healings were recorded at the Lake healing rooms in Spokane, Washington. What he accomplished as a result of his intense regard for the Word of God is an example to all Christians of what is possible for anyone who will believe and act on the Scriptures.
This book, which tells Lake's life story through an authorized biography and his sermons, show you perhaps more than any other how bold faith like John G. Lake's can come alive in any believer who will receive. Included in this unabridged and unaltered volume: -44 classic and timeless sermons of John G. Lake, 27 never before published -John G. Lake's stirring, fully authorized biography -Powerful poems given to John G. Lake by the Holy Spirit -Original radio sermons by John G. Lake -Many historical photos -Foreword by Gloria Copeland

The God Chasers: My Soul Follows Hard After Thee 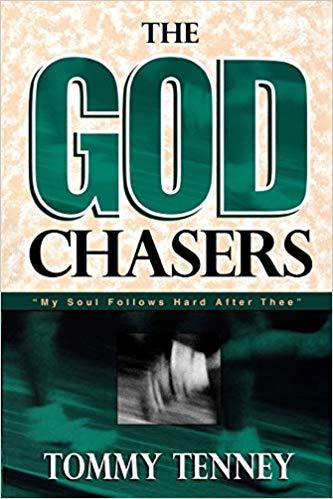 What is a God Chaser?

A God chaser is an individual who hunger exceeds his reach.
A God chaser is a person whose passion for God's presence presses him to chase the impossible in hopes that the uncatchable might catch him. A child chases a loving parent until, suddenly, the strong arms of the father enfold the chaser. The pursuer becomes the captive; the pursued the captor. Paul put it this way: "I chase after that I may catch that which apprehended me" (Phil. 3:12).