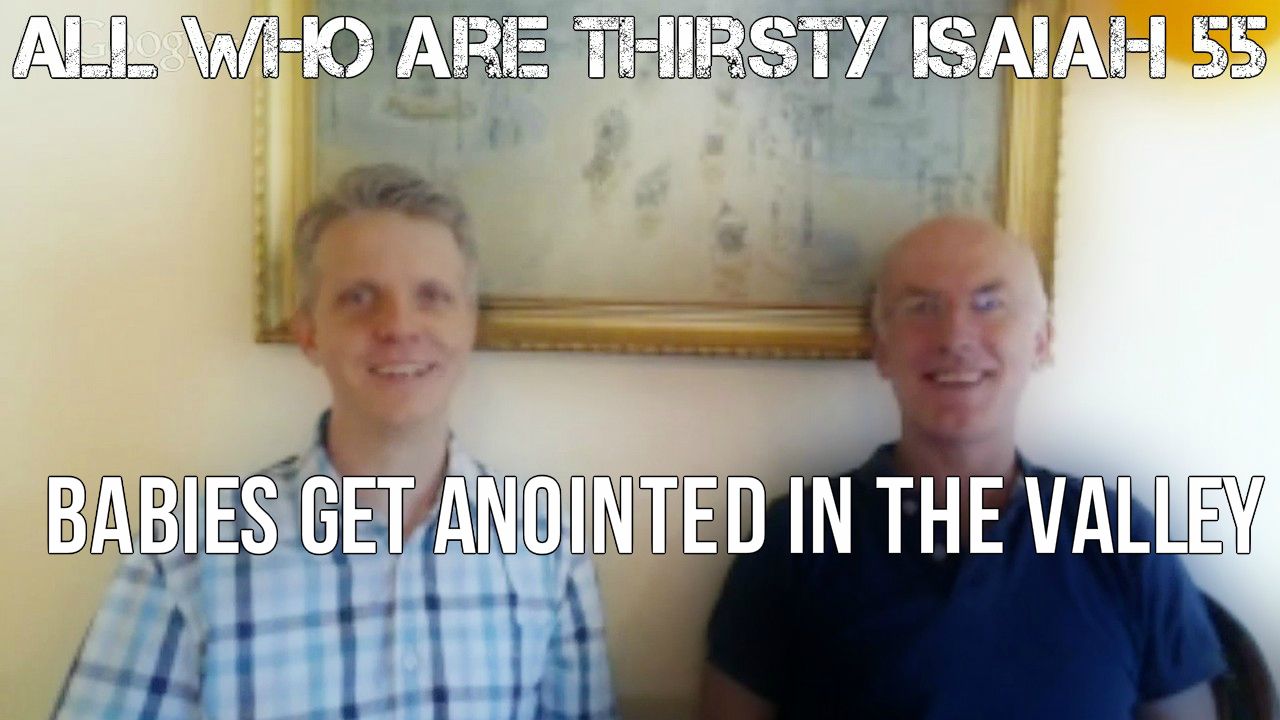 Babies Get Anointed In The Valley – Webinar #26

Babies Get Anointed In The Valley

Father is releasing an army of End Time warriors made up of children. He is sending this little ones earth at this time.

Our job is to recognise and nurture them in His way, equipping them for their divine destinies.

The enemy is acutely aware that his head will be bruised through the seed of the women (Genesis 3). This is why many parents have suffered miscarriages and attacks on their newly born babies.

Never before in the history of mankind has there been such an onslaught on the little ones.

Not only are millions of little ones being killed through abortion, we are now witnessing little children getting their heads cut off in the Middle East.

The total abortions (babies murdered) worldwide is a staggering 1.35 billion, since 1980.

This global genocide is happening on our watch.
We must be very alert in these days.

Prophecy for the babies

The Lord gave Mirjam a dream, in the dream we were all prophesying and I prophesied first saying,

“Babies get anointed in the valley to come against the antichrist.”

This means that the crises that the little ones go through in the womb or after been born will be used to anoint these little ones to come against the spirit of the antichrist, which is the spirit that comes against the anointing of God.
These children will be powerfully anointed and even equipped from the womb and early infanthood to do battle.

Daniel in the Lions Den

This prophecy again became a reality for us in December 2014.
On the 22 December we were blessed with baby Daniel weighting 2,2 kg. We had a wonderful birthing experience as
Daniel was born at home and was healthy and doing well. We are so thankful for that.
On the 25 December we faced a test we never thought we would have to face. Daniel suddenly stopped breathing and started to turn blue right in front of our eyes.
We immediately started praying and speaking life over him and got the intercessors to start praying.
Mirjam gave him CPR and we rushed him off to the hospital together with his brother David who is only 2 years old.

God did a complete miracle and healed Daniel. He was kept in ICU for 24 hours together with Mirjam.

We Praise God for this miracle as Daniel is now doing very well and as has overcome the low glucose issue that caused it all. 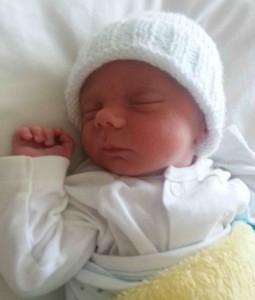 This was a major wake up call for us.

Now we know why God gave us that word and other prophetic words a few months before Daniel was born.
Daniel was only 3 days old and had to face the lions den.
The enemy is after his destiny on earth and many others like him.
God brought him through the valley of the shadow of death in order to anoint him. We are so so thankful for this and are excited about his destiny.
We know that Romans 8:28 is true and stand on this verse each day.

“All things work together for good for those who love and called according to His purpose.”

Thank you for covering Daniel with your love and prayers.

It is time to make war and stand and call forth the little ones all across the earth into their destinies.

Complaining will keep you in the wilderness

The River of Life and the Mountain of God