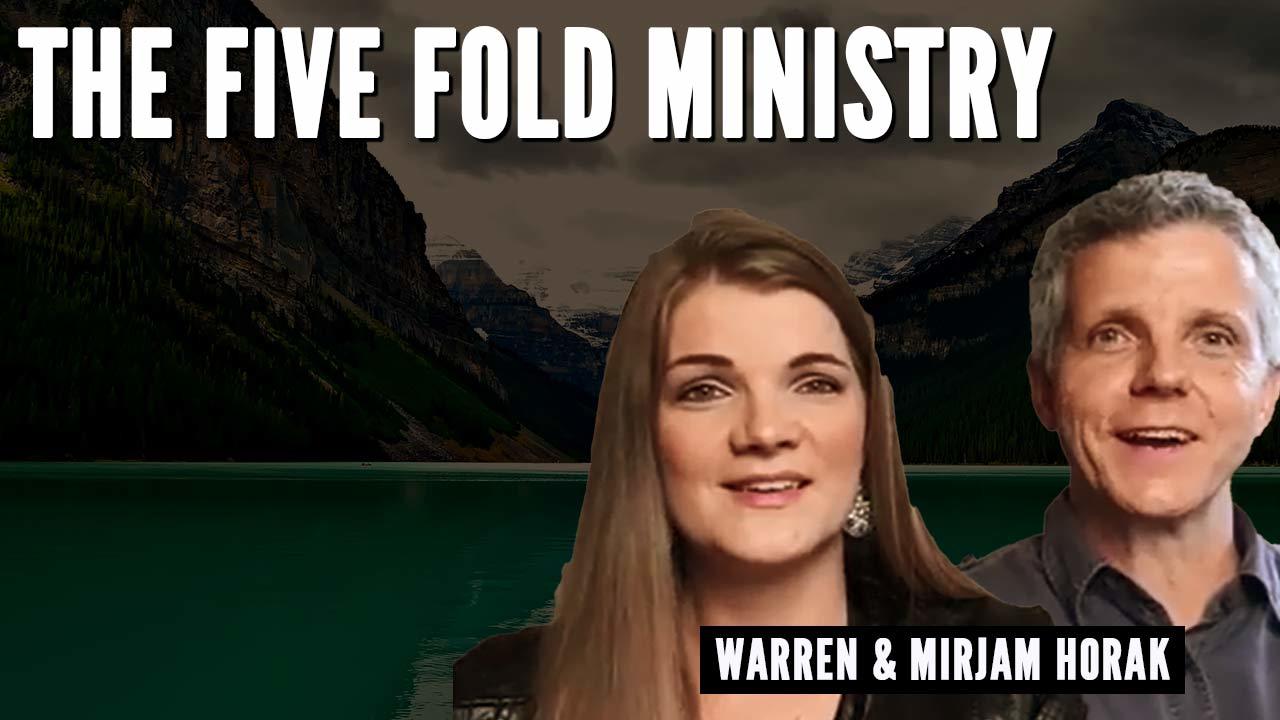 What is the role of the apostle, prophet, evangelist, pastor and teacher?

Why we need the Five fold Ministry.

The Word says that all of the five fold ministries are just as important as each other, as none of them work independently.

Watch The Video Below.

And He Himself gave some to be apostles, some prophets, some evangelists, and some pastors and teachers,

for the equipping of the saints for the work of ministry, for the edifying of the body of Christ,

till we all come to the unity of the faith and of the knowledge of the Son of God, to a perfect man, to the measure of the stature of the fullness of Christ;

that we should no longer be children, tossed to and from and carried about with every wind of doctrine, by the trickery of men, in the cunning craftiness of deceitful plotting,

But, speaking the truth in love, may grow up in all into Him who is the head - Christ -

From whom the whole body, joined and knit together by what every joint supplies, according to the effective working by which every part does its share, causes growth of the body for the edifying of itself in love.

APOSTLE—a person sent by another; a messenger; envoy. This word is once used as a descriptive designation of Jesus Christ, the Sent of the Father (Heb. 3:1; John 20:21).

each of the twelve chief disciples of Jesus Christ.

This Hebrew word is the first and the most generally used for a prophet. In the time of Samuel another word, roeh, “seer”, began to be used (1 Sam. 9:9). It occurs seven times in reference to Samuel.

A Prophetic - ADJECTIVE - Accurately predicting what will happen in the future.
"his warnings proved prophetic"
synonyms:
predictive · visionary · psychic · clairvoyant · far-seeing · far-sighted ·
relating to or characteristic of a prophet or prophecy.
"the prophetic books of the Old Testament"

EVANGELIST—a “publisher of glad tidings;” a missionary preacher of the gospel (Eph. 4:11). This title is applied to Philip (Acts 21:8), who appears to have gone from city to city preaching the word (8:4, 40).

Judging from the case of Philip, evangelists had neither the authority of an apostle, nor the gift of prophecy, nor the responsibility of pastoral supervision over a portion of the flock. They were itinerant preachers, having it as their special function to carry the gospel to places where it was previously unknown. The writers of the four Gospels are known as the Evangelists.

a person who seeks to convert others to the Christian faith, especially by public preaching.

a zealous advocate of a particular cause.
"he has become an evangelist for the European Union"

The River of Life and the Mountain of God

House Church | The New Wine Skin | The Pattern of the Church