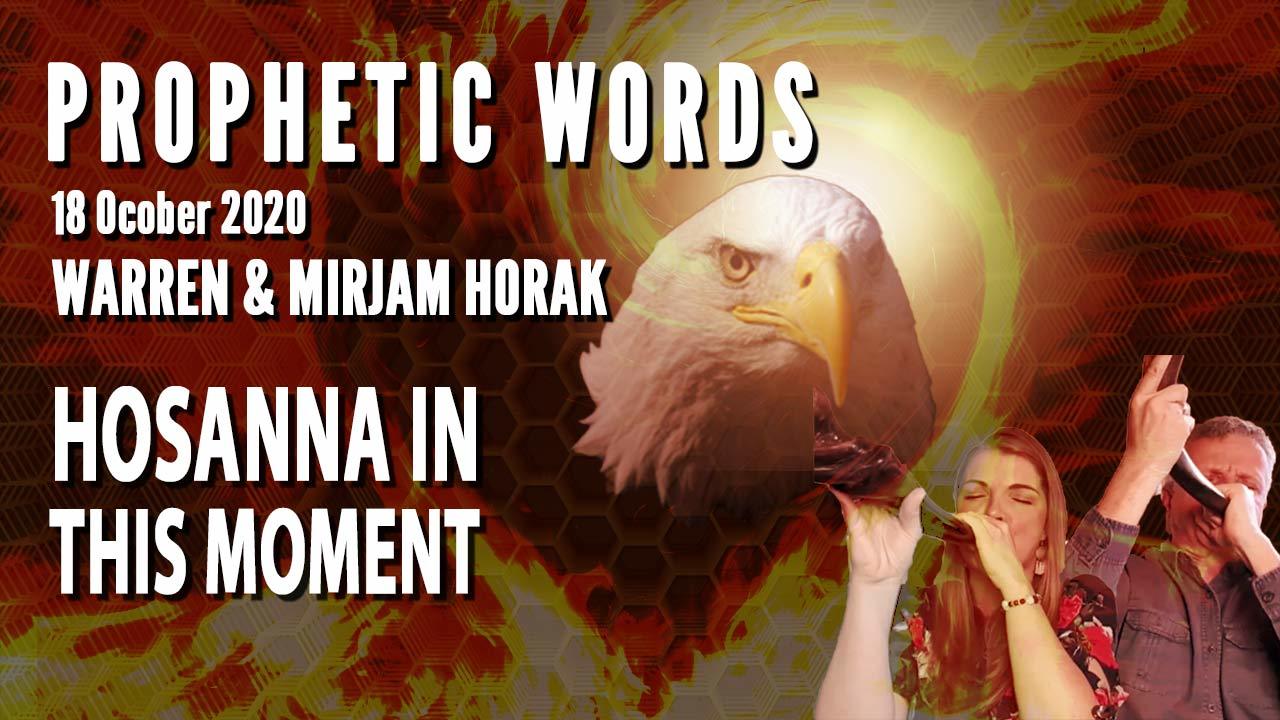 Hosanna in this moment for our saviour we will see, Fathers Sings Over . Somehow their way of labour reminded me of a picture of Ruth, gleaning in the field, labouring, working.

Watch the video below

Hosanna in this moment

During worship, I began to see a field where many women were labouring one way or the other. As some faces were highlighted to me, and all faces of women, and there were many on this field.

Somehow their way of labour, were  reminding me of a picture of Ruth, gleaning in the field, labouring, working.

Many faces weary, so weary. They looked dusty, dirty, I could see they had been working hard and some were picking themselves up just do another day. Their weariness struck me.

As I looked, I began to hear these words:

Hosanna in this moment

These women then began to lay down what they were busy with. One by one, they stopped.

Whether they were writing, working, nursing, teaching, whatever they were busy with in their daily business… they stopped and they raised their hands one by one as the words Hosanna began to come off their lips and declared with their entire being…

Hosanna in this moment!

As the women declared these words, I suddenly saw the sandaled feet of the Lord...Jesus... hit the field where they worked. This is again, to me, was a picture of Boaz revealing Jesus, the Kinsmen Redeemer, Yeshua, Salvation, coming onto the field.

He comes to save you right in the moment you need saving.

Hosanna in that moment.

Pray Hosanna in that moment where pain is all you feel, and Hosanna is what you will see.

Hosanna in that moment and the Saviour you will see

Jesus taught me years ago that when I go through something deep, I need to keep my arms up. In this dream, many years ago, Then I was to pass through very deep waters.

As  I was unable to do this in my own strength, and I was instructed by an angel in that dream, “keep your arms up in surrender, and keep your oxygen tank on your back”.

Surrender has become one of my greatest lessons I had to learn, you will hear me speak about this often.

2  When you pass through the waters, I will be with you;

And through the rivers, they shall not overflow you.

When you walk through the fire, you shall not be burned,

Nor shall the flame scorch you.

The Holy One of Israel, your Savior

Hosanna in a painful moment looks like our arms raised high in total surrender while we pray these words with our hearts; Hosanna in this moment. Hosanna!

The deep waters cannot drown me, when my arms are up and my Hosanna is louder. My Hosanna in this moment may hurt, but it is that Hosanna that will invite the Saviour to save.

Sometimes the most powerful prayer we can pray is simply, help!

The word Hosanna in scripture is found in Mathew 21:9

9 Then the multitudes who went before and those who followed cried out, saying:

“Hosanna to the Son of David!

‘Blessed is He who comes in the name of the Lord!’

Hosanna in the highest!”

And I began to study the meaning of the word.

It means to deliver, preserve, avenge, save, defend, rescue, victory, to save from moral troubles, to be liberated, I beseech, I pray!

So if you are troubled in this moment, Hosanna.

If you are hurting in this moment, Hosanna.

If it looks impossible, Call Hosanna.

If your mind is overwhelmed with darkness, Pray Hosanna.

Lift up your arms that very moment, and say with your mouth

Therefore Hosanna is an utterance of intercession in a moment of desperation.

Oh Hosanna for South Africa, Yes Hosanna in this moment,

To Hosanna in the frustration and in the racism and anger we see, Hosanna.

Here is the prayer of intercession I found as a cross reference from Matthew 21, to Psalm 118.

Let's use this as our intercession, for ourselves, our families and our nation. Hosanna. Save now we pray!

We have blessed you from the house of the Lord.

And He has given us light;

Bind the sacrifice with cords to the horns of the altar.

You are my God, I will exalt You.

For His mercy endures forever.

Listen the words of this song

BRIDGE:
Heal my heart and make it clean
Open up my eyes to the things unseen
Show me how to love
Like You have loved me
Break my heart for what breaks Yours
Everything I am
For Your kingdom's cause
As I walk from earth into eternity

It’s Time for The Prophets Of The River

Mirjam is a lover of God called to Africa and Israel and the nations. She is passionate about releasing women into their God-given callings and destinies. Mirjam is also dedicated to helping the poor and seeing revival birthed in Africa through the revelation of repentance, and Father’s Love. Her quest is to see the Lionesses freed of any muzzles, chains and restrictions that hold them back. Mirjam has a strong prophetic calling and loves to see people being set free through His power.