Podcast #001: The Blood Dimension – The Power of the Blood of Jesus

<< Back to S﻿﻿﻿piritual Warfare Teachings Menu

STEP INTO THE BLOOD DIMENSION

In this episode we are looking at the power of the blood of Jesus and how to use this most powerful weapon.

In this Podcast we discuss:

You can download this podcast by clicking on the download button in the player above in the top right corner.

You can subscribe to Stitcher Radio to get the Podcast’s on your phone If you have android you can download Podcast Addict here to get a free podcast app to listen to the episodes on your phone.

Show notes are below

Saw like a swirl saw the blood swallowing things up from the top to the bottom.

"Bring it to the blood"

I started to surrender whatever was coming to mind.

I just chucked the whole year in the blood there. With all its stuff. I just surrendered it to the blood. I saw everything being swallowed up, as I gave it to Him. Whatever I gave Him, small things big things His blood just swallowed it up. It was awesome.

See song below, such an powerful song about His blood.

I literally felt like a heavy weight I was trying to push up, I felt this

Heavy weighted lifting off. It was quite awesome.

The next moment I was standing in heavenly courtroom I heard the words of the song we were singing, it was echoing loudly, the blood, the blood.

The words were echoing and I heard the Lord saying,

"In my blood you stand redeemed"

Stood in what look like a lake of blood.

So I took a step forward and it was like vertically like a screen of blood that I could step through.

So I stepped through this screen of blood. It was like stepping into another dimension. It was totally awesome, there was more to see but I don’t see it.

The next moment I as at a river on my belly facedown drinking in the water.

Every time I would drink of the water and look up, it was like everything was changing and I started to see clearer.

It made me think a lot of the Path the book by Rick Joyner.

I realised what He asks of me is just to drink.

THE STEPS OF THE OBEDIENT

I saw steps. I saw your foot, but all of us.

He said to me,

"The steps of the obedient are fruitful in abundance"

"Every step will be met with favour" 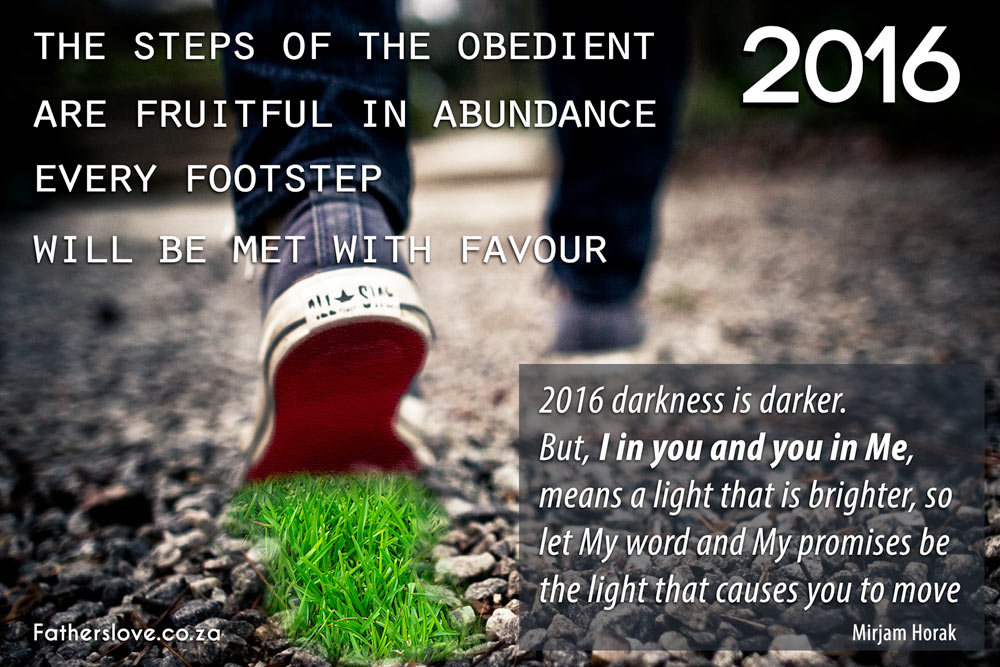 Hear instruction and be wise,

And do not disdain it.

Blessed is the man who listens to me,

Watching daily at my gates,

Waiting at the posts of my doors.

For whoever finds me finds life,

And obtains favor from the Lord Proverbs 8:33-35

The steps of a good man are ordered by the Lord,

And He delights in his way.

Though he fall, he shall not be utterly cast down;

<< Back to S﻿﻿﻿piritual Warfare Teachings Menu