The Economic Shaking and The Coming Wealth Transfer – Part 1

By Warren and Mirjam Horak 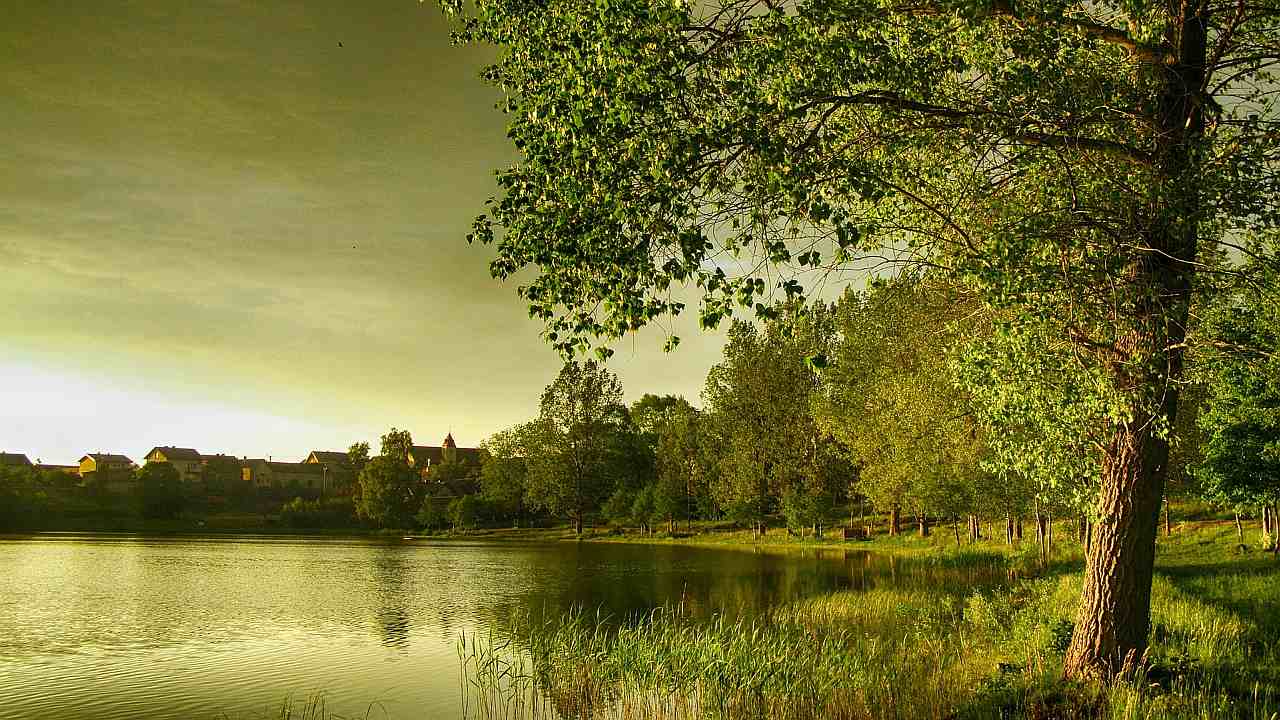 Many who have been waiting like dry trees, will suddenly receive huge financial provision like running water, all for His Kingdom Purposes.

Over the last number of years the Lord has given us much revelation concerning the national and world economy.

He has also shown us the coming transfer of wealth to His sons and the full confrontation between His Church and the spirit of jezebel, mammon and fear. This is why so many believers have face such a financial onslaught over the last few years.

We need to overcome to be ready for the transfer.

He has now taught us how to stand against this onslaught that is coming full force against His Church and the world.

We felt that He wanted us to share the revelation that He has given us concerning the market place and area of finances.

The good news is that He has an awesome plan for His sons.

I saw balls of fire from before the throne that the Lord showed me the other day as the Cyrus anointing, coming forth and seeking.

They were in front of graves where great stones were rolled before the entrance and I saw the Spirit of the Lord waking these chosen ones up.

Next – from the largest cave I have ever seen – I saw the Lion of Judah come forth, He roared to the left and He roared to the right, and as He did, angels were released from heaven to roll the stones away from before the graves, and from out the graves I saw this army on horses come forth.

They have been the hidden ones, the nameless faceless ones, and the time is now here, the Spirit of the Lord together with His commissioning angels is calling forth those that are called with a Cyrus mandate for such a time as this.

I then again saw these angels with swords and scales, the angels of righteousness and justice as I have seen before.

They were still positioned all over the earth in front of these mighty business buildings especially in the Middle East and in the USA.

And I saw these angels were positioned there to allow the sons of God to come forth from their hiding place, to rise to a higher place – and on mountains all over.

I saw the sons of God coming up, rising up, standing and proclaiming. There were groups, individuals, they were those who had made it through the valley and are now arising – the Spirit of God is coming forth now and waking up those who have been hiding, lifting them to a higher place and positioning them.

I then saw how these sons lifted up their staffs and it was almost as though the staffs joined together. They stood in a circle and the staffs met.

As they did, everything SHOOK around the buildings that I saw, the business buildings.

There were earthquakes and I saw they were caused by the angels with their swords and scales, as they were speaking and prophesying

No one will be able to steal or inherit that which is laid up for the sons of God.

I saw the buildings collapse, but not physically. It was like their systems, the BACKBONE of the companies, just collapsed and couldn’t hold it together anymore – they just fell down, causing those who are in it to run and try to find a hiding place.

I then saw the hand of the Lord come from heaven, vertically “cutting” through the sky as He proclaimed

righteousness and justice come FORTH

I then saw as I saw in my dream, the company of apostles, the sons, come forth and run into these buildings – and just as David did back in the day and grabbed the spoil, so too I saw the sons of God taking the spoil and the treasures of that which was laid up by the wicked and the unrighteous.

If you are a son, you are an heir

I asked the Lord, what inheritance is this and I heard Him say to me,

Gal 4:6-7  And because you are sons, God has sent forth the Spirit of His Son into your hearts, crying out, “Abba, Father!” 7 Therefore you are no longer a slave but a son, and if a son, then an heir of God through Christ

Mat 25:33-34 And He will set the sheep on His right hand, but the goats on the left. 34Then the King will say to those on His right hand, ‘Come, you blessed of My Father, inherit the kingdom prepared for you from the foundation of the world

And lastly I saw that the only way we could enter in, is through faith:

Heb 6:12 …imitate those who through faith and patience inherit the promises

First the shaking, then the wealth transfer

What we most of us never factored in, was that the shaking and collapse has to happen first, before the wealth transfer can happen. Secondly, that the wealth is not promised to the Christians, but to the just. See Proverbs 28:8.

It is not enough just to be a Christian going to church; we need to seek His Kingdom first. We are to seek to walk in His mercy, justice and humility – Micah 6:8.

It is necessary that the false must fall for the true to come forth. What we are now witnessing in the global economies are just the earth tremors and warnings of what is nearly upon us, which is the global economic collapse.

This collapse will be of a magnitude never seen before on this planet. This is not the end of the world, but the birth pangs of the coming Kingdom of heaven on earth. For those who are close to the Lord these are exciting times as they will posses the Kingdom of God.

For those who are not close the Lord, are stuck in the system of the world (stress, fear, worry & unbelief) these will be terrifying times.

Luke 21:25 “And there will be signs in the sun, in the moon, and in the stars; and on the earth distress of nations, with perplexity, the sea and the waves roaring; 26 men’s hearts failing them from fear and the expectation of those things which are coming on the earth, for the powers of the heavens will be shaken.

The waves of the sea roaring are the nations crying out in anger, frustration and confusion. The darkness has blinded them. The powers in the heavens are the principalities and powers that God will shake and judge. We are to look up to the Lord for our redemption draws near.

The shaking that we are now feeling will not stop until everything that can shake has collapsed. His Kingdom does not shake! When we are in His Kingdom dimension we will not shake.

“whose voice then shook the earth; but now He has promised, saying, “Yet once more I shake not only the earth, but also heaven.” 27 Now this, “Yet once more,” indicates the removal of those things that are being shaken, as of things that are made, that the things which cannot be shaken may remain. 28Therefore, since we are receiving a kingdom which cannot be shaken, let us have grace, by which we may serve God acceptably with reverence and godly fear. 29 For our God is a consuming fire”   Hebrews 12:26-29

What time is it now?

It is time to posses the Kingdom of God…

“I was watching; and the same horn was making war against the saints,  and prevailing against them, until the Ancient of Days came, and a judgment was made in favor of the saints of the Most High,  and the time came for the saints to possess the kingdom.” Daniel 7:21-22

“…. but the people who know their God shall be strong, and carry out great exploits”  Daniel 11:32

This is a time to be watching the Lord. We are now to seek His love peace and joy – His ways of doing things, like never before. We need to be reconciled with Him and with those we have issues with and those who have issues with us.

The following series of words and dreams given to Mirjam and I will give you some idea of what is about to happen and what we need to do to survive and even prosper in the midst of the coming collapse. God is still on the throne, this is not the time to run away but to run to Him and seek His face.

These words serve to warn and encourage His Body of the coming economic collapse which will forever change the world we live in. The world we now know; will no longer exist in this present state for very long.

This series of dreams and words covering the Shaking and Wealth transfer were given to Mirjam over number of months. We have personally gone through an extremely tough time in the financial area. This is all part of the preparation for what is about to come.

Remember in all this we are more than conquerors through Christ who strengthens and loves us.

We have been born for such a time as this.

Read Part 2 of The Wealth Transfer

What have you experienced in your finances over the last few years?

Have you been tested in the area of finances and what is God saying to you?

Please share your comments as to what the Lord is doing in your finances.