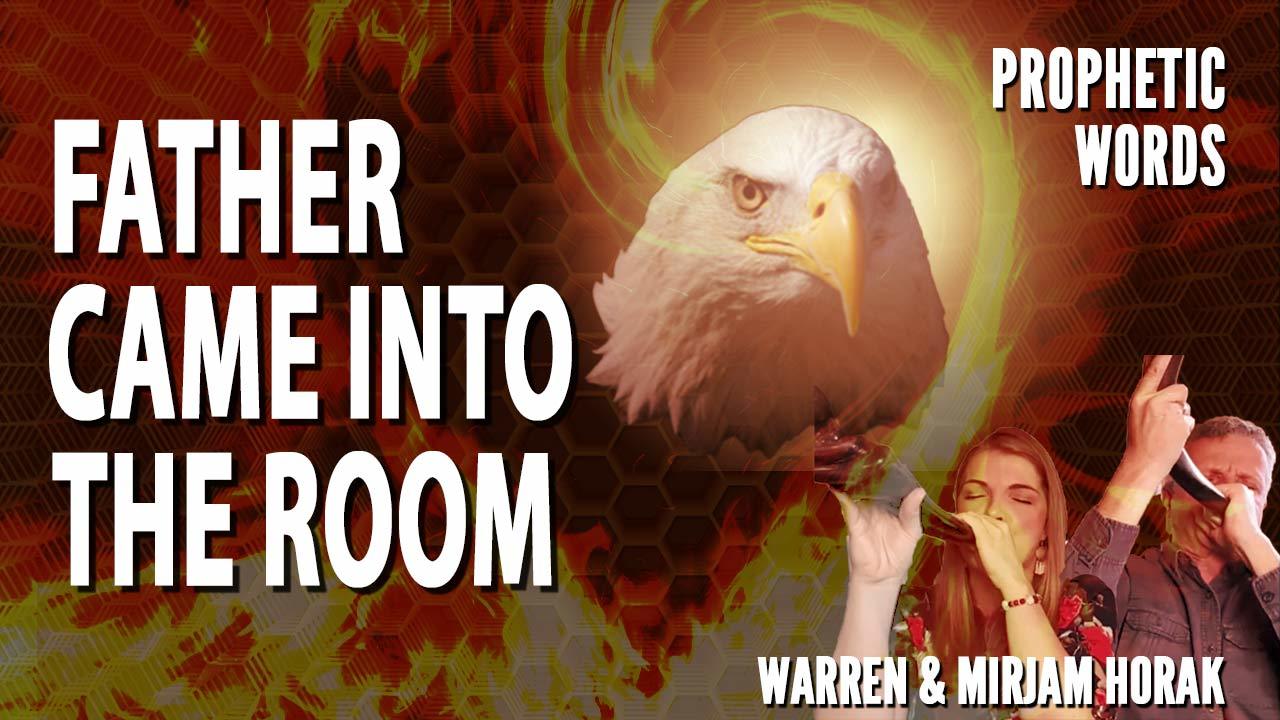 The Spirit of adoption was bought with the ultimate rejection

As Father came into the room, It only goes deeper into Father, and deeper into His heart.

And then Father begins to wrap us in His righteousness more and more.

Father Came Into the Room.

Father unveils and rewraps us in His righteousness that He bought for us, as opposed to the self-righteousness we acquired for ourselves.

We see our sorrow turned to joy, when Father uses our pain for His purpose.

In our moment of pain, the High Priest not only weeps with us, He builds a bridge right there.

Father is our intercessor High Priest

Our righteousness for His.

Our filthy rags for His clean garment.

Our righteousness are filthy rags, His garments as worthy to stand before the Father.

The first thing the Father did for the prodigal son (those who are running) is give a new garment. Lay off the old.

Isaiah 64:6-86 But we are all like an unclean thing, And all our righteousness are like filthy rags; We all fade as a leaf, And our iniquities, like the wind, Have taken us away.

7 And there is no one who calls on Your name, Who stirs himself up to take hold of You; For You have hidden Your face from us, And have ??consumed us because of our iniquities.

8 But now, O Lord, You are our Father; We are the clay, and You our potter; And all we are the work of Your hand.

17 the Spirit of truth, whom the world cannot receive, because it neither sees Him nor knows Him; but you know Him, for He dwells with you and will be in you.

18 I will not leave you orphans; I will come to you.

"The spirit of adoption was bought with the ultimate rejection when Jesus was separated from the Father because of our sin."

The spirit of adoption was bought with the ultimate rejection when Jesus was separated from the Father because of our sin.

He did this, so our sin wouldn’t separate Us from the Father eternally.

It is by that spirit of Adoption we cry out, Abba!

He won't leave us orphans, He will come to us. He will give the gift of the comforter so we are not comfortless.

Jesus suffered the Fathers rejection, so we wouldn’t have to.

John 19:30 So when Jesus had received the sour wine, He said, “It is finished!” And bowing His head, He gave up His spirit.

I saw how in the presence of Father's Identity is restored

I sensed Father come into the room as we were praying and heard that today it's going to be about Him.

When He came in, His presence really felt weightier, you could sense that something very important is about to take place.

I started to sense strongly how many in the body of Christ have been awakened to growing the truth that they are men and women of destiny and purpose but at the same time there is frustration as they don’t seem to know where to begin.

They don’t seem to have platforms and their efforts have been bearing no fruits.

I could see how they were just stuck.

I saw in the presence of Father they were being unstuck.

“I am a child of destiny and purpose.

I am not a mistake. I will fulfil my destiny and purpose.”

At the same time I saw that as we pursued destiny and are being led by the Holy Spirit many of us will suffer loss of relationships, friends, networks, connections, status and it felt that the Lord wanted us to know this so that when these things happen we don’t immediately think it’s the devil and start fighting it.

Not everything and everyone will be a fit in destiny. It's quite personal.

I saw how in the presence of Father's Identity is restored

He began to remove fear, guilt, shame, rejection, doubt, inferiority and hurts that were caused by betrayals, false accusations etc.

It looked in the spirit that so many of these things had occurred to many even from childhood and overtime their identity had become tainted.

Father came to restore in us His identity so that we are no longer defined and identified but the negative things we had gone through but truly our identity is from Him and in Him.

I could feel waves of His love going over us and I sensed He wanted all of us to encounter His love.

I saw how Moses encountered the burning bush and was sent to fulfil purpose from that encounter.

However, Father wants us to now encounter His love and from our love encounters with Him then begin to move into purpose and destiny.

I saw how continually encountering His love gives us confidence in Him to do His will.

The Lord took me to Acts 12 when Peter was jailed.

I could hear how the church was praying into the purpose of Peter and thereby declaring that Peter cannot die because he still needs to fulfil purpose.

Mirjam is a lover of God called to Africa and Israel and the nations. She is passionate about releasing women into their God-given callings and destinies. Mirjam is also dedicated to helping the poor and seeing revival birthed in Africa through the revelation of repentance, and Father’s Love. Her quest is to see the Lionesses freed of any muzzles, chains and restrictions that hold them back. Mirjam has a strong prophetic calling and loves to see people being set free through His power.