The Economic Shaking and The Coming Wealth Transfer – Part 5

The Lion of Judah the Lion of Praise is about to do something really big all over the world and it will come forth, “Out of Africa”.

If you are called in Kingdom Business, then it’s time to get excited and start to celebrate. He has major things planned for you; really good things, as He is your good, good Father.

He has called you for REVIVAL and is preparing you for the fire and glory of REVIVAL in and through His business.

Kingdom Business is a Vehicle for REVIVAL.

This is what it might look like from the outside. But the Lord does not work the way we think He should. His ways are far above our ways. He works in the hidden and secret place.

When the Lord gave Mirjam the following vision and word, it came at a key time in our lives and our business.

Just after receiving this word, we received some major blows from the enemy. It felt like we had just been forced backwards, losing the ground we had previously taken.

Yet the profound statement was,

“A moment of apparent defeat – An eternal victory”

What seems like a defeat to us and all those around us on earth; in heaven, is a massive victory.

I would just like to encourage you to keep trusting in Father’s love to work ALL things out for your good. He loves you so much and has your best interest at heart.

Remember this scripture and speak it out loud when things seem to be going backwards in your life.

And we know that all things work together for good to those who love God, to those who are the called according to His purpose Romans 8:28 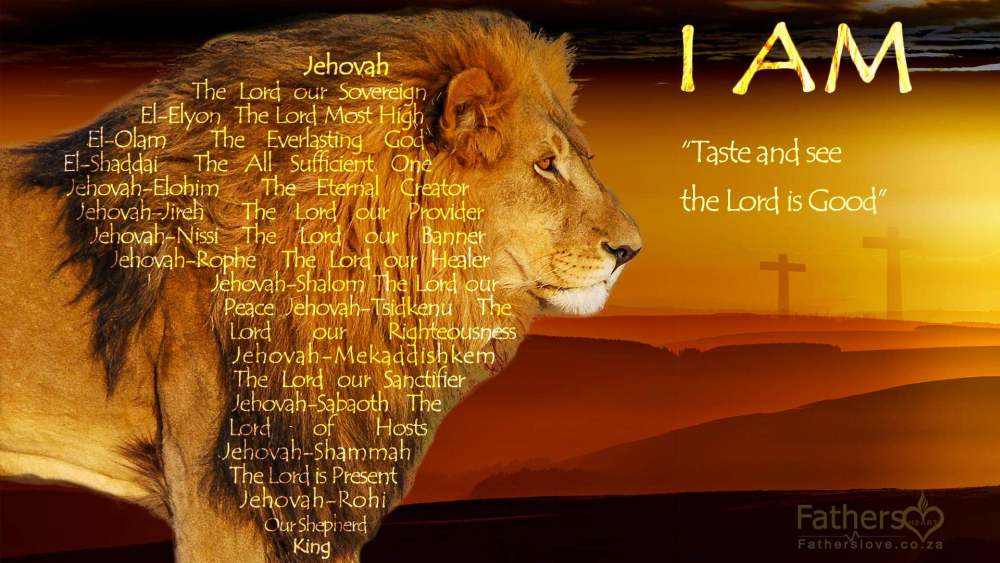 The image I created below has an interesting story. When I made it I drew a line around the lion’s mane to place all the Names of God and only while later did I realise that the shape of the lion’s mane was in the shape of Africa. After all, Jesus created the African lion for Africa.

The lion in this image who represents the Lion of Judah the Lion of Praise is an African lion.

Jesus made the African lion in His as part of image as Jesus is the Lion of Judah who always appears as an African lion.

Jesus placed the African lion on this continent to show us our continental redemptive purpose. In the Blueprint for Revival in South Africa, Africa and Israel Jesus appears often as the Lion of Judah the Lion of Praise.

The Redemptive purpose of Africa is to walk in the mandate of The Lion of Judah the Lion of Praise! Africa is called to Praise the Lord.

Why do lions ROAR?

Why does the Lord want you to ROAR?

Africa, it is time to let the ROAR of Praise go forth!!! Jesus is raising the Lion’s and Lionesses and the Cubs to ROAR over their Cities. You can read this in the BluePrint for Revival that gave us in 2008.

The Lord is calling us to ROAR over our families, relationships, finances, ministries, cities and nations. Watch how to ROAR here

In order to take back the territory.

Lions speak of the apostolic power and signs and move of God.

Listen to the Lion ROAR in this clip below

I researched why Lions Roar and this is what I found,

“This is My territory”

“You can’t touch this”

“Looking for my family“

Lions roar as an act of territoriality, and defense – “this is mine, I am lion, hear me” – “stay the heck away” is what they are saying.

They maintain control of their territory in that way. They also use it to communicate with each other.

Chuck Pierce Prophetic Word – This Movement Will Begin With A ROAR!

A Moment of Apparent Defeat – An Eternal Victory

I kept seeing the cross in front of me, and I just worshipped Him for a long time while repenting and being washed in His blood. Focusing on the sin He became for me, so I could become righteous.

Suddenly He started to speak to me and said

Look at the cross, and tell Me what you see

So I looked and said,

“I see a moment of apparent defeat

But I also see an eternal victory”

This is what I am doing for you

When you are at your lowest

That victory will break forth

Look at the cross again

What do you see

I looked again, I saw the cross again, but this time next to it I saw the Lion, so I said

His mane was beautiful, but as I looked closer, I could see the names of the Lord – Lord of Hosts, Victorious, Eternal – and so on – in His mane. 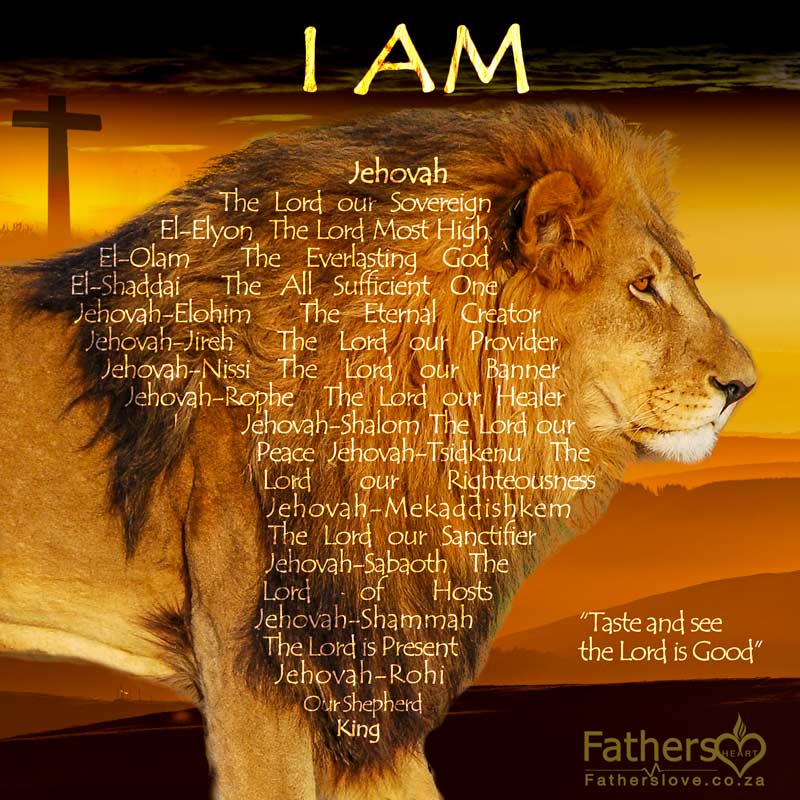 His mane was made up of words of Who He is!
I had this incredible urge to run into Him, be with Him as close as I can get.

His mane was made up of words of Who He is!

I had this incredible urge to run into Him, be with Him as close as I can get.

Proverbs 18:10 The name of the LORD is a strong tower; the righteous run to it and are safe

So I ran into His mane and He said to me.

With my head still stuck in between His mane somewhere, I suddenly felt a shock going through my body and the Lion breathed in DEEP.

I took a step back out of a sudden fear of the Lord that came over me, and He roared! He roared so loud that everything else around was blown back by the force of wind coming from His mouth – and He said

The victory of the cross

What I have accomplished for you

And then He said something that blew my mind, especially being in the place we are finding ourselves in right now:

Celebrate the victory of kingdom business

After He spoke these words, I suddenly heard the rattling like that of iron – it was the sound of weapons being made ready. And He spoke again, He said

I am assembling a mighty weapon

THIS time, I WILL have what is Mine

The weapon, I could now see it, was made up of different individuals – each assembled in their position and place where they are – these are the ones making up this weapon in the hand of the Lord – He is holding this weapon!

This revelation is a part of 7 revelations about the coming wealth transfer. The remaining 6 parts are below.

Read Part 1 of The Wealth Transfer

Read Part 2 of The Wealth Transfer

Read Part 3 of The Wealth Transfer

Read Part 4 of The Wealth Transfer

Read Part 6 of The Wealth Transfer

Thank you for considering Father's Heart for sowing your precious seed.
Scroll Up